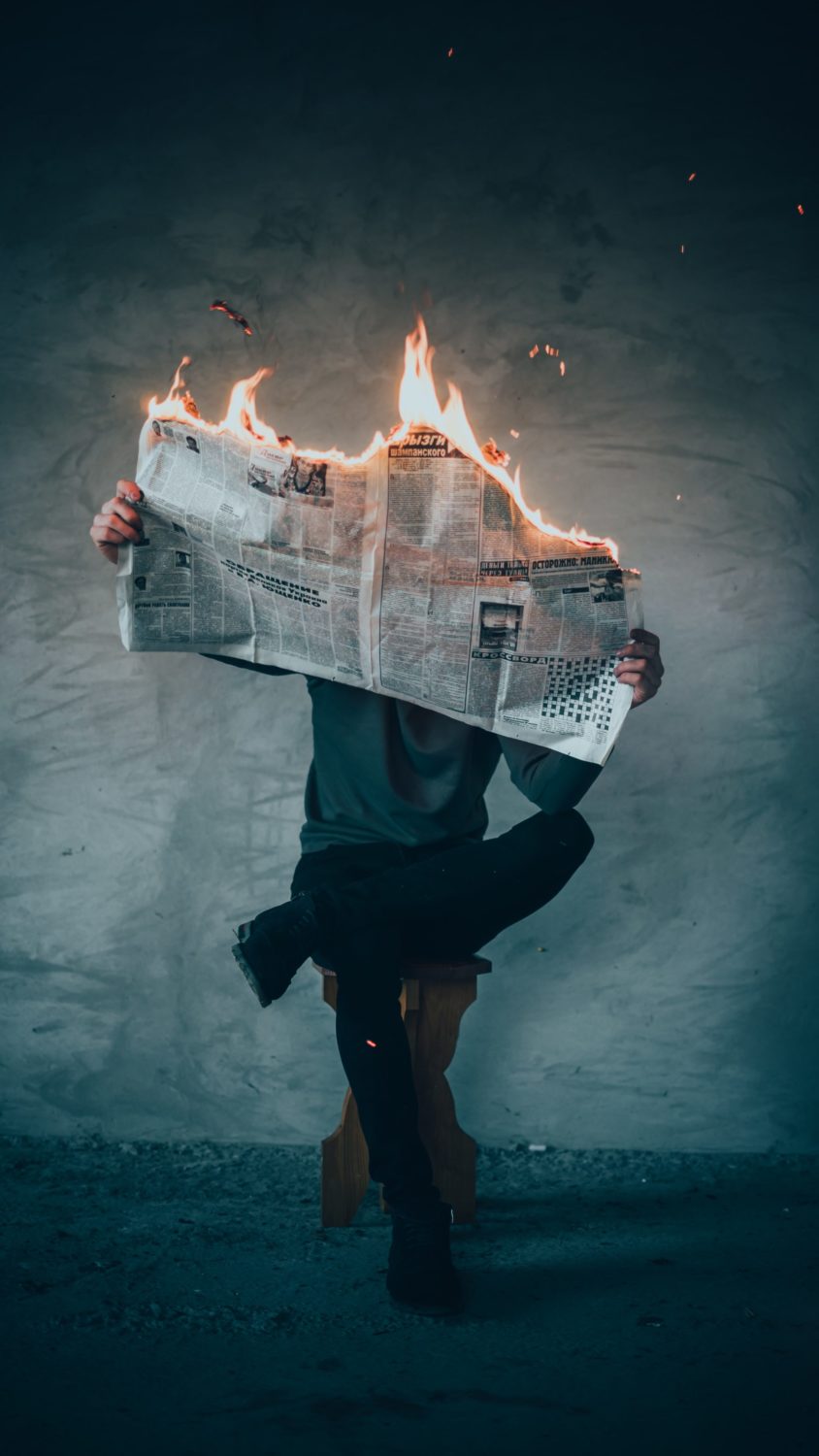 With CVAD/XenDesktop deployments, organisations must choose whether to follow a current release (CR) or Long-Term Service Release (LTSR) track. Each comes with its pros and cons. LTSR is often opted for in environments where stability is prioritised over new features. They may also wish to benefit from the longer support and upgrade cycle. Cumulative updates on the LTSR track mean that environments receive critical patches but no new features.

LTSR customers still want their environment to improve and naturally long to get their hands-on the new features that are regularly rolled out on the CR path. Therefore, when a new LTSR release comes along, it is a big deal and many existing or new Citrix customers will quickly want to investigate and plan their deployment or upgrade.

Thankfully there is a direct path to upgrade from 7.15 LTSR if you’re on cumulative update 5. You can also upgrade from CR 1906 or 1909. At cloudDNA we would be happy to advise anyone looking to upgrade, as we follow the best practice methods to upgrade all components in the approved sequence. We have a proven track record of upgrading CVAD/XenDesktop environments for our customers.

There have been a fair few significant changes since the 7.15 LTSR release. Here are a just a few which may fuel the desire to upgrade as soon as possible:

For a complete list, check out the Feature Summary from Citrix:

The best point to join an LTSR programme is right at the start. You’ll get the most stable release for the longest period of time which will improve operational efficiency. As an alternative, we’re talking to more organisations about moving to Citrix Virtual Apps Service, to offload management of the Citrix delivery infrastructure to Citrix. Every green, reduced operational overhead and there are some commercial incentives currently available from Citrix. Interested? Call our UK based team on 0330 010 3443 ro send us a mail to hello@clouddnagroup.com 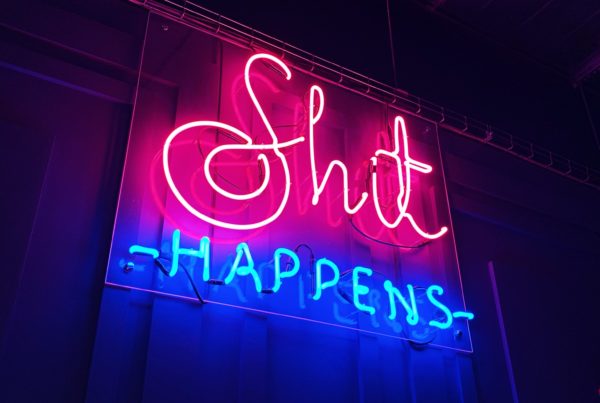 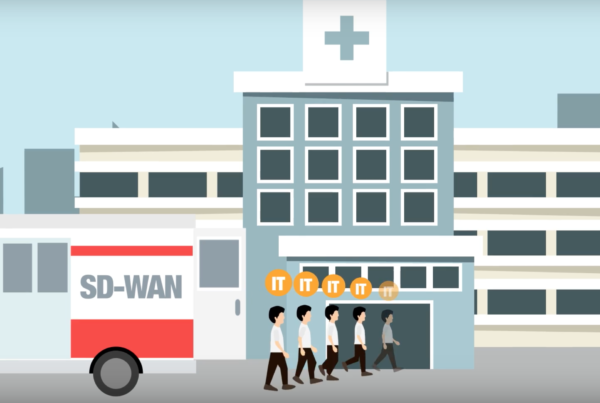